Have you ever defriended someone on social media? I’ve done it many times on Instagram. That platform for me is work, and I need to stay focused. So if you’re a friend reading this, you now know why I don’t follow that portion of your digital life. Momma don’t have time for rabbit holes.

Unfollowing, for me, on Instagram isn’t that big of a deal. It’s mostly brands I’ve outgrown or a former Instagrammer who now posts dogs, food, and babies versus tables and chairs.

I also have this strange rule about not following over 1000 accounts on Instagram, and when I hit that milestone, I go through my list and purge. Strange and weird, without any reasoning I know. Yes, that has resulted with a few nastygrams in my DM box, but srsly??? You’ve probably never met me. BTDubs, I’m presently sitting at 999…the great purge is a comin’. I’m not being mean. Think of it as hitting refresh.

A couple of months ago, I made the decision to cleanse my Facebook friends list, which was a first. My feed was just depressing every time I scrolled…it too needed a bit of a refresh. If you weren’t active…gone. If you whined and were depressing…gone. Posted political garbage…gone. Friends, family members, classmates, former co-workers — no one was off limits. BEST. DECISION. EVER. 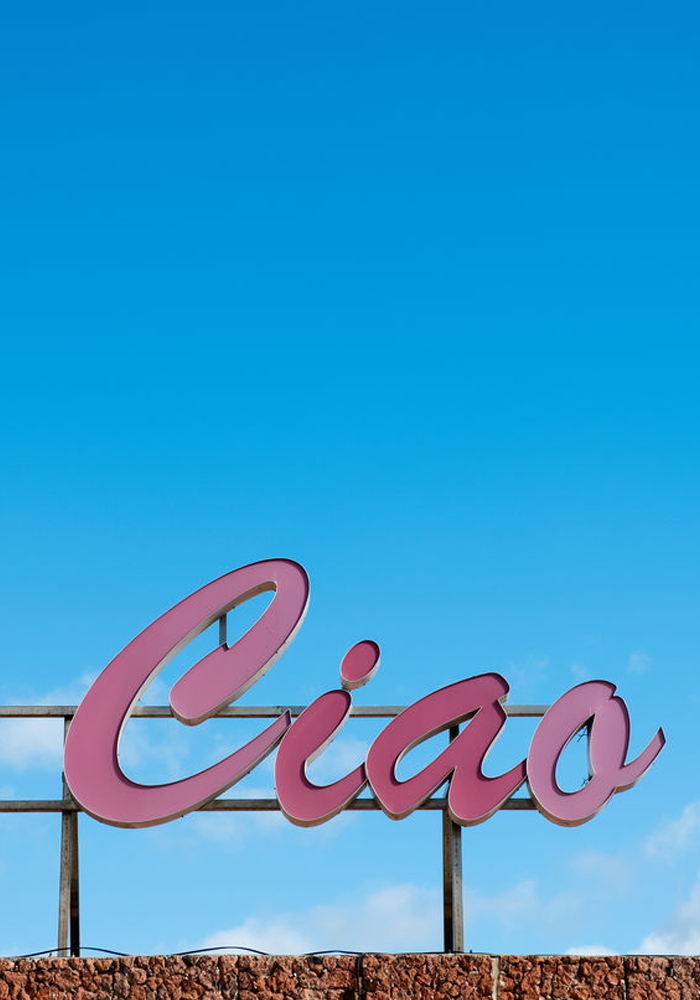 Now that being said, I do believe there’s etiquette to defriending someone on social media. Let’s take a closer look at how and when to silently close the Facebook door.

Ask yourself if you’re okay running into this person?
If the answer is yes, go ahead and defriend. Just know you may be asked why. You don’t have to justify all the reasons, but the question could be asked. Be prepared. And yes, it’s weird people notice these things.

Is the friendship truly over?
If the answer is yes, defriend. If the answer is no, take a step back and ask yourself why you want to delete that history? Did you recently argue with this person? Slow your roll and hold off on hitting that defriend button. Mute him/her…mute them for a year if you have to.

Defriending someone can cause irreparable consequences. We might say it’s just Facebook, but it’s not. You are closing a door on someone’s life. You are saying, “I’m no longer interested”.

If you were the one defriended, should you ask why?
This is a tough one. During my silent culling, I defriended a former co-worker. Back in the day, I heard rumors this person talked smack behind my back, and overall, he was not active on Facebook. No photos. No status updates. No comments. I really didn’t put any thought into it, I just defriended him.

About 2 months later, he noticed I was missing and messaged me. Legit emailed me a dissertation with reasons why I shouldn’t have defriended him and how he’s so interested in my life. Dude, it’s been like 14 years since we’ve spoken. We aren’t friends. We never dated. We never spoke on the phone. We never even had coffee. We only chatted on occasion years ago because our desks were near each other. It’s very strange for you to have this attachment to me…especially at 1am…ya, that email was time stamped.

I don’t think there’s anything wrong with asking why you were defriended. Just be prepared to hear criticism. If you’re truly asking to better yourself, go for it. However, a 937 word essay on all the reasons why we should stay Facebook official screams, “you’re kinda psycho”. Guilting someone into refriending you doesn’t work either. So before you make a fool of yourself, put some thought into why you want to know.

How do you respond if you’re asked why you defriended someone?
Ghosting — Don’t make eye contact. Don’t respond. Don’t breath…just hold very still. Basically, you don’t exist anymore. It’s not the nicest, but it’s an easy out if you like to avoid confrontation.

Deny, deny, deny — “Wait wut??? We aren’t Facebook friends?” The problem with that is you will most definitely be Facebook official in the very near future. And please let me clarify…this HAS happened to me on Instagram. The mystery unfollow is the real deal.

Marie Kondo that person — Own it. “I’m not trying to be an ass, but your posts don’t spark joy for me. However, I did thank you for your friendship prior to hitting the defriend button.”

Don’t make a defriending announcement.
I have an epic eye roll for that person who announces the defriending status update. You know who I’m talking about. Everyone has one of those people in their friends in their list. Let’s make two things clear, I don’t care if I make the cut, and my brain is presently screaming pick me! For the love of god please defriend me already!

Maybe they posted something you found insulting. Maybe they slept with your best friend. Maybe they won’t stop posting motivational memes. Maybe they invited you to play Farmville too many times. Whatever the reason, I’m here to tell you, it’s okay to unsubscribe from that person’s digital life. I don’t encourage Facebook defriending, but if your news feed is truly unenjoyable hit the delete button. Social media is meant to be fun and uplifting.

Have you heard of @printfresh PJs? Since comfy, co