Monday morning I woke up to The Boy sending me a CNN report about yet another mass shooting. Key words there…yet another. I try not to get political here. There’s no talk about Trump or Hillary. No North Korea. No hurricane talk. The biggest problems we have at HOH is mixing patterns and too many chairs and not enough rooms. This post didn’t really have a plan or direction. It’s basically just verbal vomit of conversations I’ve had either with The Boy or in my head. Our world is broken right now, and if you get anything from this post, I hope it’s the message of be kind. No matter what your stance. Just be nice and spread a little love. Ok, here goes… 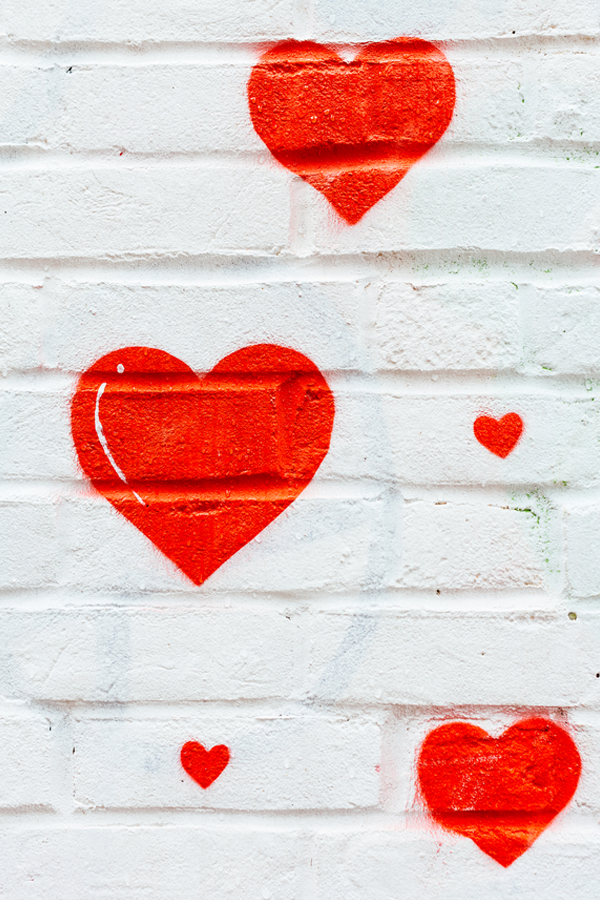 My son is constantly playing war with his G.I. Joes. He makes machine gun noises with his mouth…and under parental supervision he is allowed to target shoot with his bb gun in the backyard. He is being taught hunter safety every time he uses it. Do I like that he owns a gun? Nope. Is he a boy that reminds me of every other little boy I’ve ever known? Yup. Does he watch the news? Nope. Does he watch grown up shows? Nope…except I did let him watch the old school Star Wars movies. Return of the Jedi, New Hope…the classics. Other then that, it’s cartoon and soccer city.

The Boy is a WWII history buff and avid hunter. We have guns in our home. Guns that are locked up, in a safe (yes, even the bb gun), and I haven’t a clue what the combination is. He’s fond of hunting duck, goose, pheasant, and is trying his hand at deer hunting this year. I hunt vintage chairs, he like to shoot and eat what he kills. It’s his hobby.

As I write this, I’m trying to decipher how I personally feel about guns. I do know they scare me. Even though I live with them, I rarely ever see them. I’ve never shot one. I don’t think I ever will shoot one.

The Boy and I have talked about gun control many times. Being from Germany, he is amazed at how easy it is to obtain such a lethal weapon in the US. In Germany, if you want to own a gun as a hunter, you need to take exams. And not just the hour long class you sit and yawn through here in The States. You are only allowed to own a certain number of guns. You must go through psychological testing prior to purchasing one. There’s no immediate satisfaction. It takes a lot of time, work and effort.

In other countries, the guns are regulated. The people are regulated. There are rules in place to protect civilians. When people in The States talk about gun control, I feel like the NRA cries like my children. BUT I WANT A PUPPY AND I WANT IT NOW!!! DON’T TELL ME I CAN’T HAVE A PUPPY!!! I’m not saying you can’t have it. I’m saying you’re going to have to jump through some hoops to obtain such a deadly weapon.

A couple years ago we were at a flea market in Wisconsin, and The Boy spotted a rare WWII rifle. Sitting on a table, out in the open. After a bit of negotiation, he walked out with that rifle in hand. When The Boy wants a new gun for hunting, he drives to his favorite firearms dealer (for which 98% of the US population lives within 10 miles of), pays for his gun, and returns to pick up his weapon after the waiting period (72 hours for a hand gun. 24 hours for a rifle or shotgun.) Yes there is some paperwork. Yes there is a background check. But what happens when you’re just bat shit loon balls? If you are asked if you have a mental illness, will you really say yes, I’m bonkers crazy?

I went to a Metallica concert with my husband a few months ago. While we were walking from the car to Soldier Field, I said to The Boy and his buddy, “Okay, I know I’m probably being overly cautious, but if something devastating were to happen, what’s our plan?” Sadly, both boys said good call. We had a Plan A and Plan B.

WHY SHOULD THAT CONVERSATION EVEN HAPPEN?!?!?!?!

Why are people ramming cars into crowds? Why are people committing mass shootings? Where are these evil people coming from, and how do we make this stop? What do I tell my children? Why is everyone so angry these days?

I’m not setting out to make a point or take sides. I’m not saying ban guns. I guess what I’m trying to say is, today, when you’re out and about, doing your everyday errands…commuting to work…parking your car…dropping your child off at the bus. Try just a little bit harder to be nice. Smile. Say hello. Wave at your neighbor. Let someone into traffic without being a dick.

Sitting behind computer screens and phones and iPads have made us jaded. The never ending streams of news channels topping each other. You’ve got a stabbing? Well I’ve got a fiery car crash…top that! I’ve got a nuclear bomb. I’ve got Russian hacking. I’ve got the entire US population credit history hacked. I’ve got yet another mass shooting. And this all just happened in one week! We are bombarded with all these horrific acts of evil day in and day out. Give someone a friggin’ hug for Christ’s sake. I mean seriously, we all need a hug.

Tonight, take the night off Facebook. If someone has a post you don’t agree with, don’t get involved with commenting. Just keep scrolling. Or better yet, go to that person’s account and mute them. Get the negativity off your screen. Get it out of your life. Their problems should not consume your life. Go watch a video of baby goats wearing pajamas…trust me, it’s incredibly entertaining.

At work, put your phone down and smile at Tom from accounting. Say hello to Susan at the copy machine. And while chatting, don’t gossip or backstab. Instead try, what are you doing this weekend? How are your kids? Take a genuine interest in Tom. Spread a bit of happiness and love around town. Make that someone feel special and appreciated.

The power of positivity can really change your outlook on life. And who knows, maybe that small act of kindness you shared today, will be paid forward.